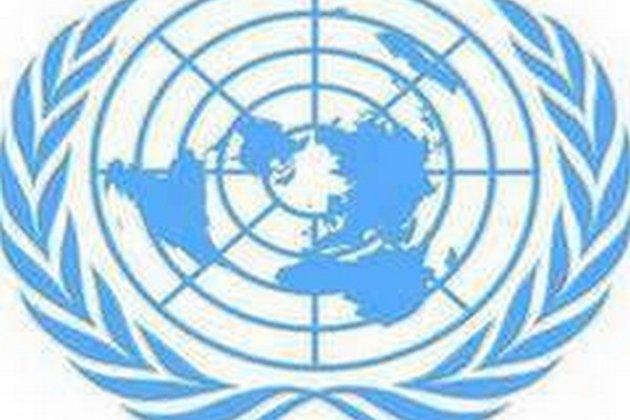 Beirut [Lebanon], August 4 (ANI/Xinhua): The UN Interim Force in Lebanon (UNIFIL) urged on Wednesday Lebanon and Israel to cease fire and exercise maximum restraint to avoid further escalation after the firing of rockets from southern Lebanon into northern Israel earlier in the day.

"UNIFIL remains fully engaged with the parties through our liaison and coordination channels and we are working with the Lebanese Armed Forces to ensure immediate follow-up on the ground and to reinforce security along the Blue Line," Kandice Ardiel, UNIFIL's deputy chief of strategic communications and public information, said in a statement released by the UN mission.

"It is imperative to restore stability immediately so UNIFIL can begin its investigation," she noted.Four Israelis were injured earlier in the day by three rockets fired from southern Lebanon to northern Israel.The rocket attack has prompted retaliation by the Israeli artillery toward several areas in southern Lebanon including the Sahl al-Khiyam area. (ANI/Xinhua)