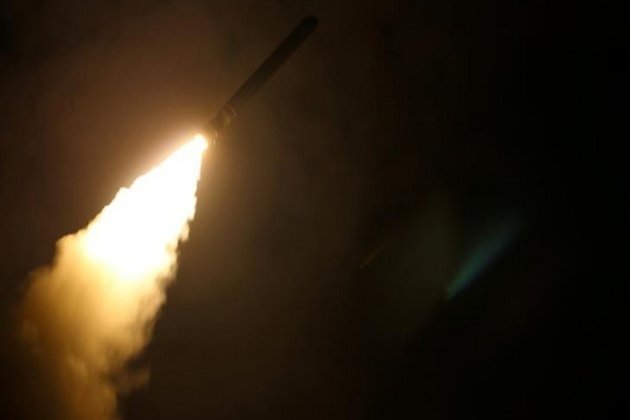 3 rockets fired from Lebanon in Israel

There were no reports of casualties in the attack, though the medical service treated four people for anxiety attacks, the Israeli publications said.

However, in response to the fire, the Israel Defense Forces fired artillery shells at targets in Lebanon just after the attack. Some two hours later it followed up with a second and a third-round, Al Jazeera reported.

"Three rockets were fired from Lebanon into Israeli territory," the army said in a statement today, adding that one had fallen short of the border. "In response ... artillery forces fired into Lebanese territory," it added.

Al Jazeera reported that on July 20, two rockets were launched from Lebanon into Israel, causing no damage or injuries. That incident came hours after a Syrian military official said Israel carried out air attacks near the northern Syrian city of Aleppo.

In May, rockets were fired from southern Lebanon several times in one week - Israel's army said the rockets landed in the sea.

On May 14, a Lebanese man was shot and killed by Israeli troops after he and others tried to cross a security fence on the border with Israel while protesting in support of Palestinians marking the 73rd anniversary of the Nakba, what Palestinians call "the catastrophe" that befell them in the war against Israel in 1948, it said further. (ANI)