The Israeli hosts secured their 11th victory of the campaign to date, from 26 games, while Valencia remain with 14 wins from 28 games after a game that was played behind closed doors at the Menorah Mivtachim Arena in Tel Aviv.

Valencia led by small margins during the first quarter, thanks largely to Louis Labeyrie, on the way to an 18-14 lead after 10 minutes.

Chris Jones, with eight consecutive points, helped Maccabi lead 47-43 in the 25th minute, and the lead was increased to 62-56 at the end of the third quarter.

Maccabi will play its next game in Greece against Panathinaikos on March 11, while Valencia host Turkey's Fenerbahce the following evening. 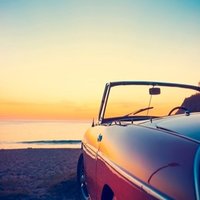