German shares lose 0.35 pct at start of trading on Friday

The biggest winner among Germany's 30 largest listed companies at the start of trading was technology giant Siemens, increasing by 3.93 percent, following a better-than-expected business performance in the first quarter of Fiscal Year 2021 with particularly strong growth in China.

Shares of Deutsche Bank fell by 1.89 percent. The German financial institute was the biggest loser at the start of trading on Friday.

The yield on German ten-year bonds went down 0.003 percentage point to minus 0.500 percent, and the euro was trading almost unchanged at 1.2168 U.S. dollars, increasing by 0.02 percent on Friday morning. 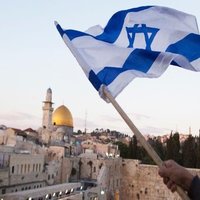 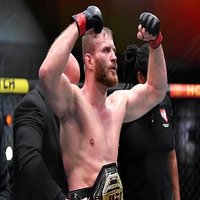 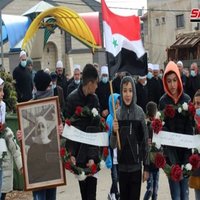 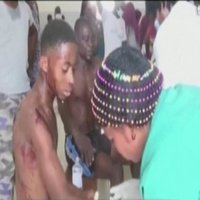 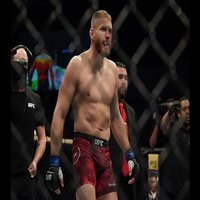 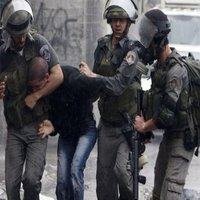 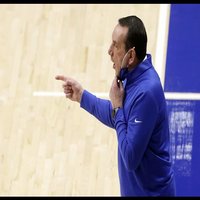 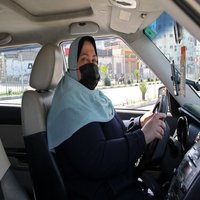 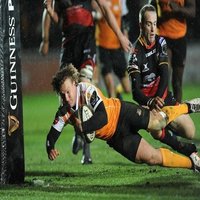 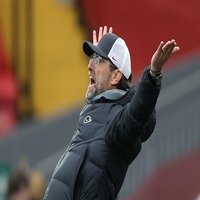 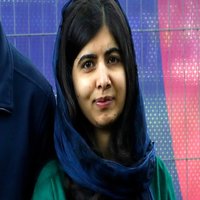