"I hope that recent developments will encourage Palestinian and Israeli leaders to re-engage in meaningful negotiations, with the support of the international community, toward a two-state solution and will create opportunities for regional cooperation," the UN chief told a virtual meeting marking the International Day of Solidarity with the Palestinian People, which falls on Nov. 29, after talking about both the positive and negative developments regarding the situation between the two states in conflict for decades. (UN-Guterres-Two-state Solution)

ALGIERS -- The Algerian army on Tuesday killed three terrorists in the province of Jijel, east of the capital Algiers, the Defense Ministry said in a statement.

The terrorists were shot dead by a team of Algerian army during a search operation in Jijel on Tuesday afternoon, the statement said. (Algeria-Terrorists-Killings)

BERLIN -- Five people were killed and 14 others injured when a sport utility vehicle drove into the pedestrian zone in the western German city of Trier on Tuesday.

The incident "currently appears to not have a political motive," said German news agency dpa. The police interrogation is ongoing, with no idea as to what motivated a driver to seemingly randomly target people in the city center, it said. (Germany-Trier-Pedestrians Killed)

BRUSSELS -- The North Atlantic Treaty Organization (NATO) deemed it necessary to have a renewed agreement between the United States and Russia on the limitation of nuclear warheads, NATO Secretary General Jens Stoltenberg said on Tuesday.

Stoltenberg made the remarks at a press conference concluding the first day of a virtual meeting of NATO members' foreign ministers. He said the participants expressed support for developing a more comprehensive arms control regime. (NATO-Nuclear-Control) 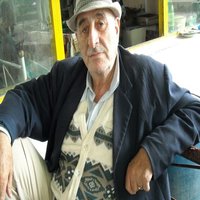 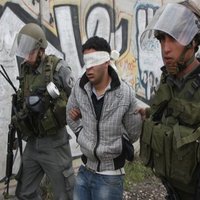 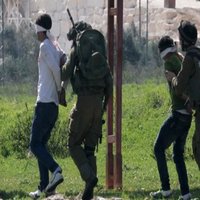 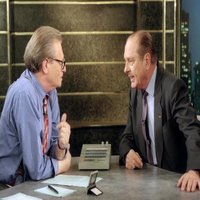 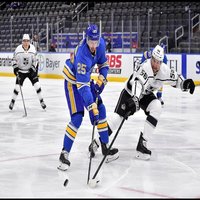 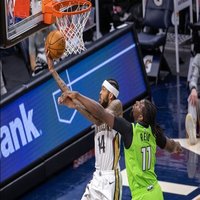 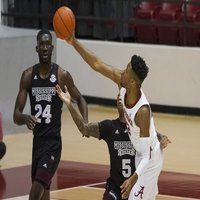 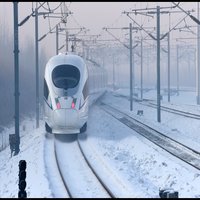 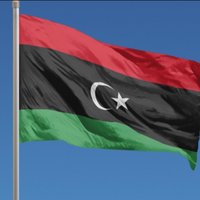 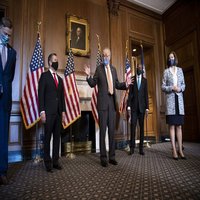 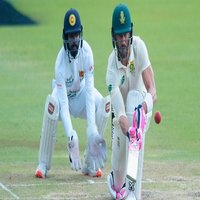