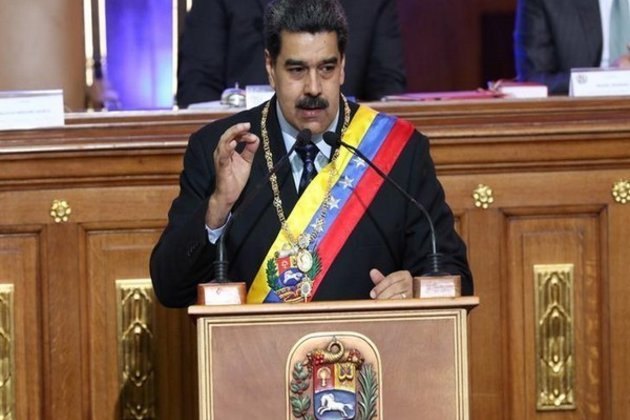 "We will legitimise the sole institution which has not been legitimised in the last five years," Al Jazeera quoted Maduro as saying.

The last elections were held in 2015 in which Guaido-led opposition won a majority. The next polls are scheduled to be held in late 2020.

However, Maduro has not announced the exact date for the proposed elections.

Venezuela is currently in the throes of a political crisis, which is worsened by hyperinflation, blackouts, and an acute shortage of water and medicines.

Guaido had declared himself as the President of Venezuela during mass protests in January - a move which was immediately backed by the US.

He currently enjoys recognition as the official interim President of Venezuela by over 50 countries, including France, Japan, UK and the US amongst others.

In January, Maduro was sworn in for the second term after an election that has since been termed by most of the international community as "rigged".

Maduro has blamed the US and its opposition allies for the widespread hunger and lack of medical supplies. But most independent economists say the recession began years before the US sanctions. The sanctions, however, have accelerated the collapse of the country's economy. (ANI) 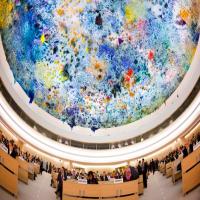 US Intelligence Agencies Spied on Assange 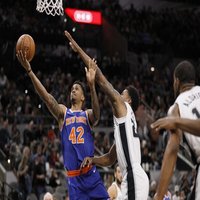