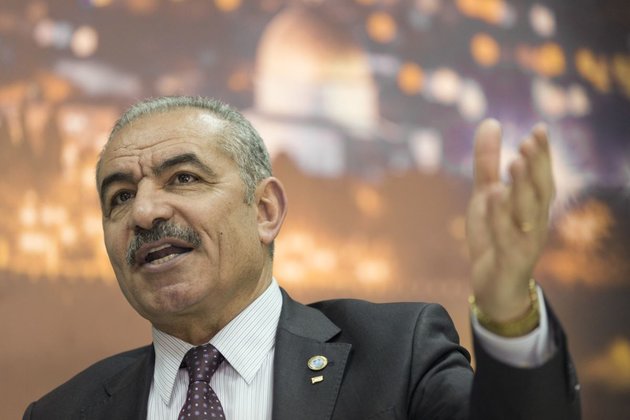 Palestinian Prime Minister Mohammad Shtayyeh cast doubt Monday on a U.S.-led conference set to be held in Bahrain next month focusing on what the White House says would be economic benefits for Palestinians if a peace deal can be reached with Israel.

Speaking at a Cabinet meeting, Shtayyeh stressed the need for a political deal with Israel that resolves a number of longstanding issues, including borders, none of which are on the agenda for the economic conference in Manama.

He said the current financial crisis Palestinians are dealing with is the result of what he called a 'financial war' being waged against them, and that they will not give in to blackmail or trade their rights for money.

The White House has pledged to unveil a new Mideast peace plan in the coming weeks.

A senior White House official said Sunday the plan calls for substantial investments in the Gaza economy, but that investments there will require a 'stable' cease-fire agreement to remain in place.

'There's a tremendous amount of opportunity, the world is willing to step up and work on this,' the official said. 'But that only happens if we can resolve some of the political issues. The two things go hand in hand. There is a real future that can be very exciting, but we have to work on these hard issues.'

Government, civil society and business leaders at the conference are expected to discuss potential economic investments in the region if a peace agreement is achieved. 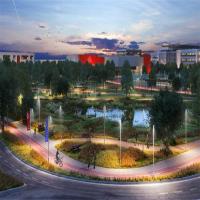 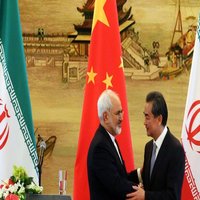 Explainer: Anger Among Iranians Over Long-Term Deal With China 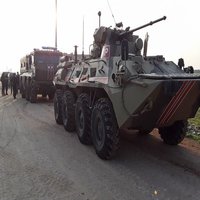